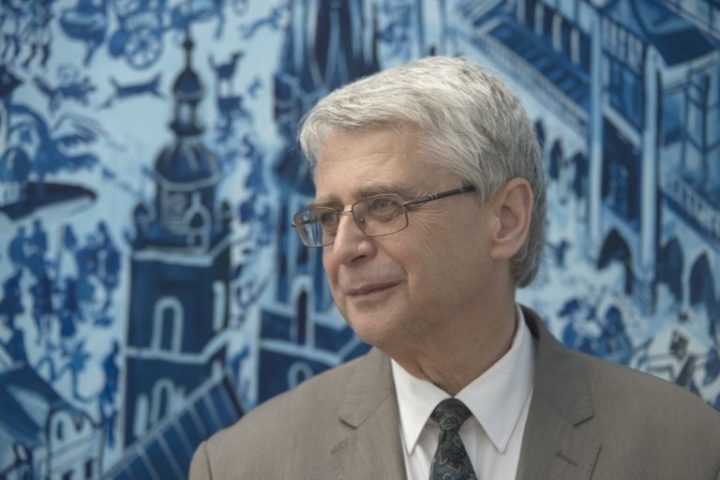 In order to allow our international colleagues to attend the CAMOC annual conference safely, #CAMOCKrakow2020 will be postponed until 1-3 October. We are sorry not able to meet you all sooner. But our CAMOC Krakow 2020 Organizing Committee is working hard to prepare and here is some good news:
We’re pleased to announce that Polish art historian and economist Jacek Purchla will be our keynote.

Polish art historian and economist, Professor of Humanities, founder and Director of the International Cultural Centre in Kraków. He specialises in urban development, social history and art history, as well as the theory of cultural heritage. Jacek Purchla’s scholarly activities are of interdisciplinary character, and his interests focus primarily on widely understood urban issues and problems connected with the development of cities. He managed to create a modern technique of an “urbanologist”, considering a city to be a complex organism, composed of social, economic, political and cultural processes. In his activities, another important emphasis was placed on research into the 19th and 20th century architecture, which he pioneered already in the mid-1970s, and in which he analysed, in an innovative way, such factors as construction law, the role of public patronage, education, political, social and economic issues. He is the head of the Department of Economic and Social History and the UNESCO Chair for Heritage and Urban Studies at the Krakow University of Economics, as well as the head of the Centre of European Heritage, Institute of European Studies at the Jagiellonian University. Since 2015 he has been the President of the Polish National Commission for UNESCO.