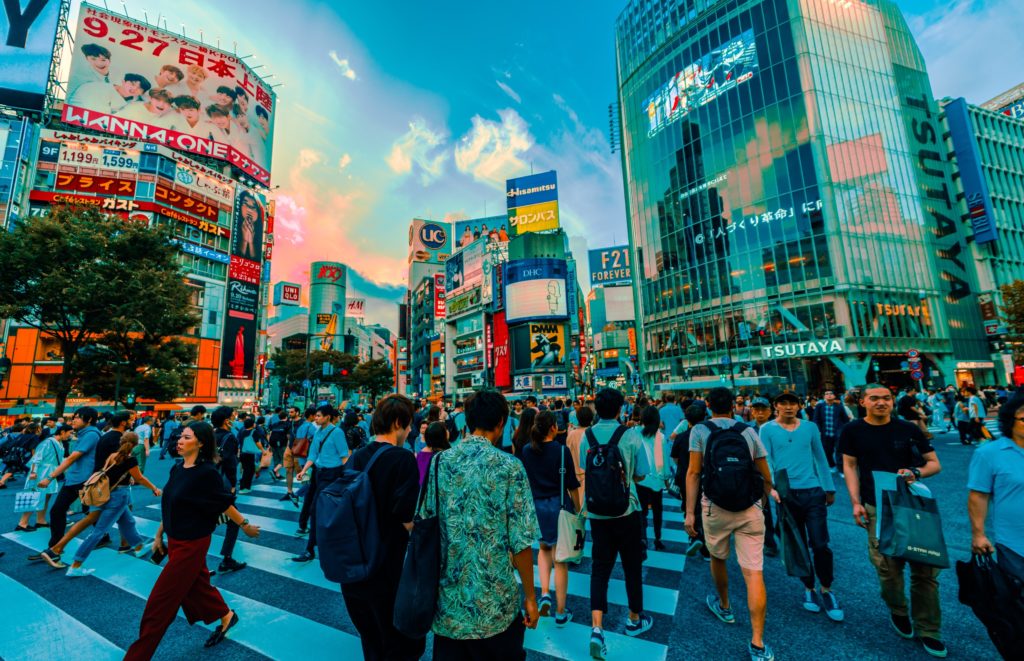 CAMOC is about the city and its people—their history, their present and their future

CAMOC, the only global network for Museums of Cities

If museums of cities did not already exist, they might now need to be invented to help understand and negotiate urban change Duncan Grewcock, Museum International, UNESCO September 1996

CAMOC, the International Committee for the Collections and Activities of Museums of Cities, was set up in Moscow in April 2005. It is one of a number of international organisations concerned with cities and urban living.

The Committee owes its origins to changing attitudes to museums about cities, museums which were in the main museums of city history and guardians of city treasures. The idea gradually took shape that these specialised museums could have another dimension and reflect the living city around them, reaching beyond the city’s history to the city today and its possible future. In 1993 a meeting of city museums was held at the Museum of London, perhaps the first of its kind. The International Association of City Museums was formed and met in Barcelona in 1995. Later, an informal group of people exchanged views and felt that an international committee under the imprint of ICOM could carry weight and a proposal to that effect was made at the ICOM triennial meeting in Seoul in 2004.  A more detailed account the background to CAMOC is on   CAMOC: how and why

City museums, by applying their special skills, have much to say that is relevant to modern society. Museums about cities need to interpret and explain urban society and the processes of change at work within it. Max Hebditch, Museum International, UNESCO July-September 1995

CAMOC now has more than 500 individual members and 70 institutional members covering every continent. We are a forum for people who work in or are interested in museums about the past, present and future of cities. We are also a forum for urban planners, historians, economists, architects or geographers, and of course citizens, all of whom can share knowledge and experience with us, exchange ideas and explore partnerships across national boundaries.

The Committee reflects the growing focus worldwide on cities: their economic importance, their spectacular growth, and the problems and possibilities they present. The matters for debate regarding cities are almost endless: pollution, regeneration, private cars, public transport, the suburbs, the destruction of heritage.  We wish to be at the centre of this debate.

Collecting, preserving and presenting original material on the city’s past, present and future can be sensitive work, not least because we have our own city histories and our own experiences of city living. The Committee, therefore, aims to support and encourage museums of cities in establishing and conserving their culturally complex collections, and present them in ways that make a contribution to a city’s identity and its future.

We aim to be practical and to make a difference in our field. We organise conferences, seminars and workshops each year in different cities, and we carry out projects and research in collaboration with museums of cities around the world. You will find more details on this site.