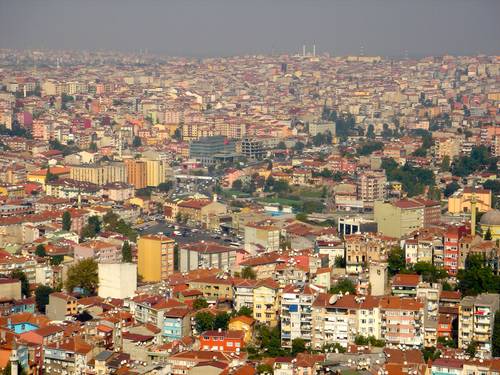 A selection of the proceedings has been gathered together in an online book, Our Greatest Artefact: the City. edited by Ian Jones, Eric Sandweiss and Marlen Mouliou.

The background. Istanbul is by any standard one of the world’s outstanding cities. From the top of the Marmara Pera Hotel you have a great urban spectacle: a sea of red roofs, plastered with satellite dishes mixed up with the Golden Horn,the Bosphorus and the Marmara Sea, the Hagia Sophia, the Blue Mosque and domes and minarets everywhere. You can walk through a UNESCO World Heritage Site or drive across a city of tower blocks,gated communities and shopping malls: from the sensational to the banal. Once Byzantium, then Nova Roma, then Constantinople, and now Istanbul. How can a museum make sense of this mass of contradictions? It’s a challenge worth taking on, and one reason why CAMOC exists. This remarkable city, European Capital of Culture for 2010, was the backdrop to our conference. 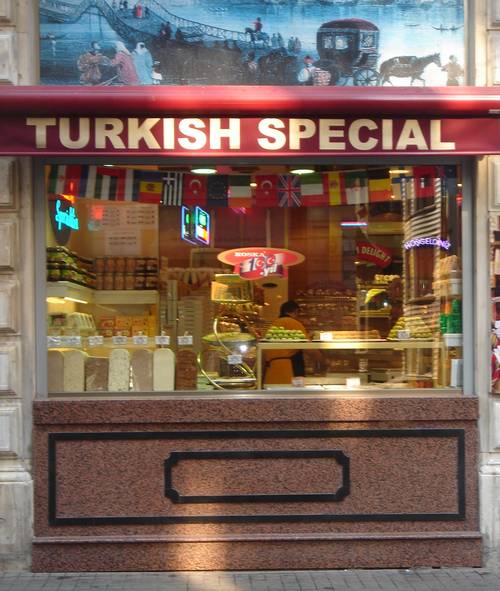 The conference. Our conference took place at the Pera Museum. It was organised by Suay Aksoy, the former Director for Cultural Heritage and Museums for the Istanbul and her colleague Afsin Altayli. Our keynote speakers included Orhan Pamuk, the 2006 Nobel Prize winner for Literature, and Professor Ilhan Tekeli, honorary member of the Turkish Academy of Sciences. 100 delegates came from 23 countries.

Orhan Pamuk, whose writings have so much to do with Istanbul and with memory is the founder of the Museum of Innocence in Istanbul which was opened in 2012. The Museum shows what people in his novel of the same name wore, heard, used or saw in the city. 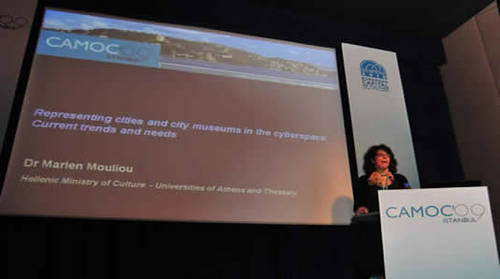 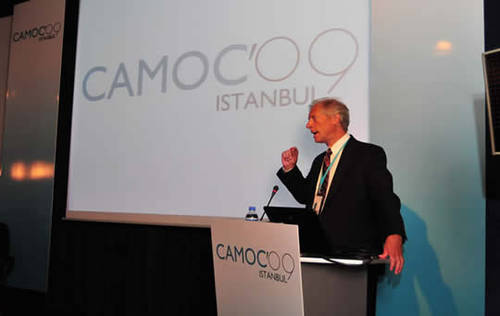 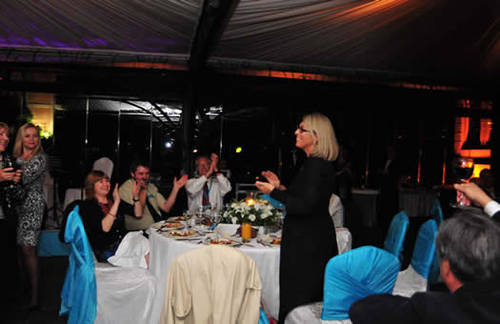 We made a film about Istanbul, cities and urban living – and about CAMOC and what it aims to achieve. It was directed by two professionals, Jennifer Portis and Owen Stephens. An edited version was sent to ICOM as our contribution to the Shanghai Expo in 2010. 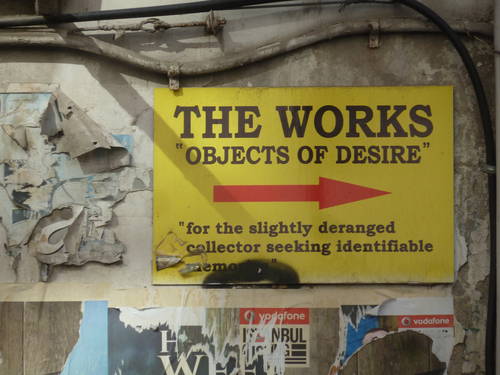 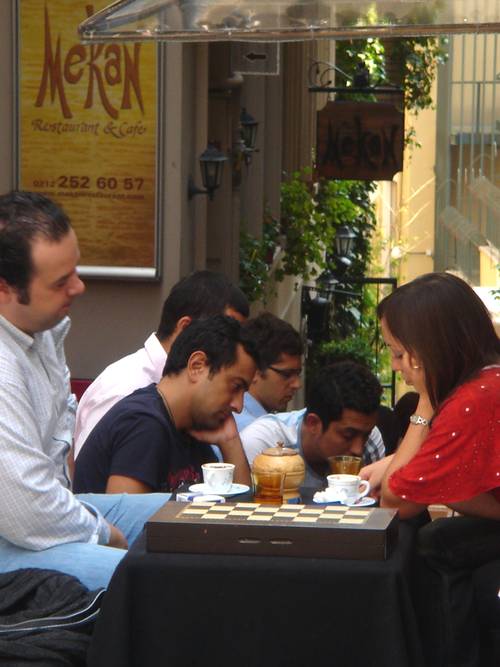 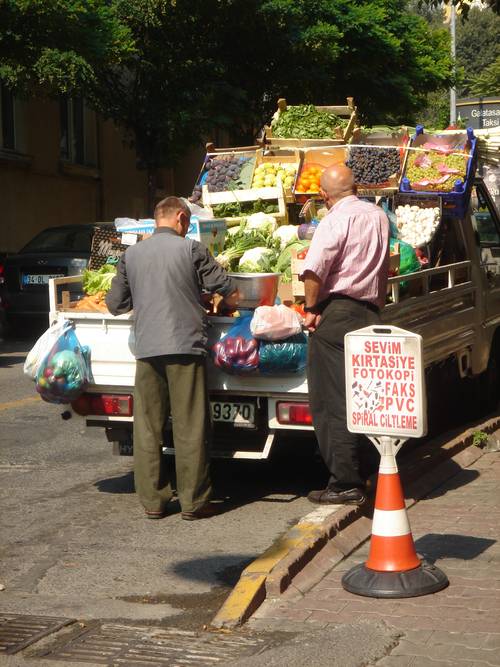 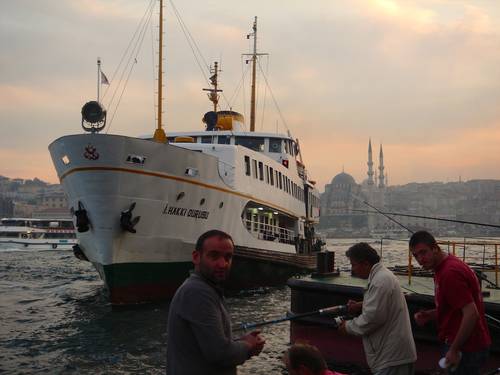 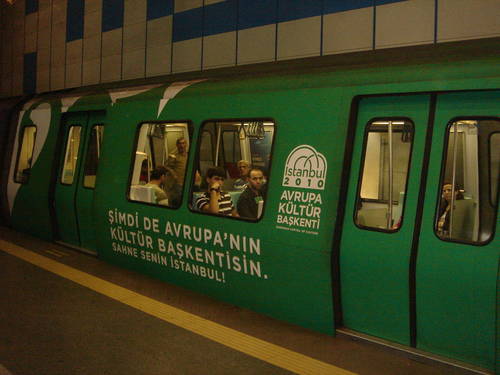 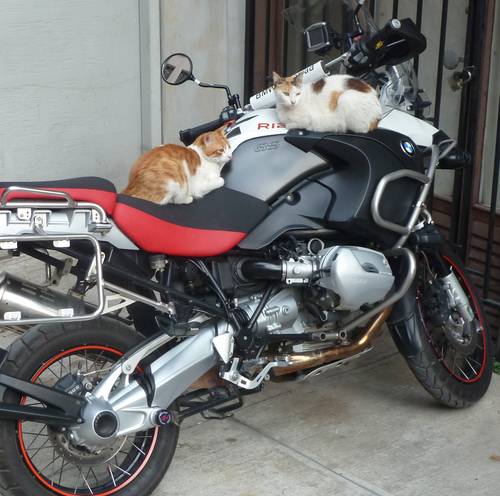