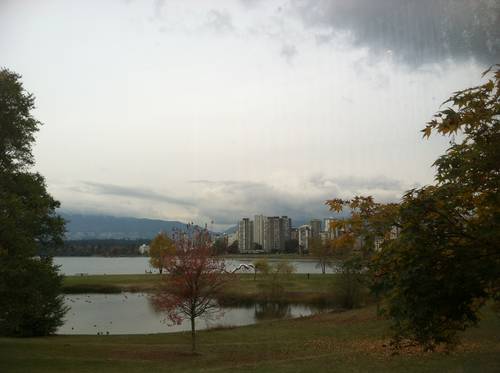 Our conference was hosted by the Museum of Vancouver

The conference brought people together to talk about how city museums are reconsidering their role in civic life due to the enormous pressure they face in terms of aging infrastructure, the need for urban regeneration, economic and environmental crises, and social issues such demographic shifts, global diasporas, and increasing immigrant and urban Aboriginal populations. The conference looked at city museums under development, urban/suburban city museums, and city museums in large and small cities. Under the wider rubric of the conference theme, sub-topics included:

CAMOC was pleased to have international consultant Larry Beasley, one of the world’s best urban planners, as a keynote speaker. The former Director of Planning for the City of Vancouver, Beasley led the revitalization of neighborhoods, a strong heritage preservation program, and the city’s urban design studio.