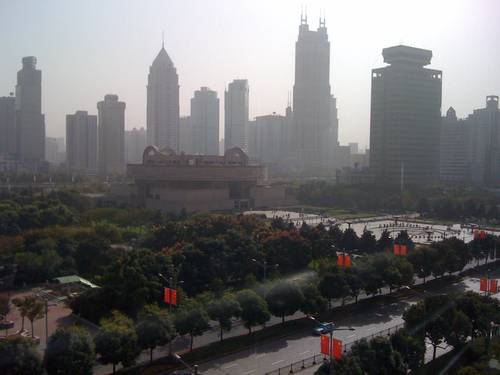 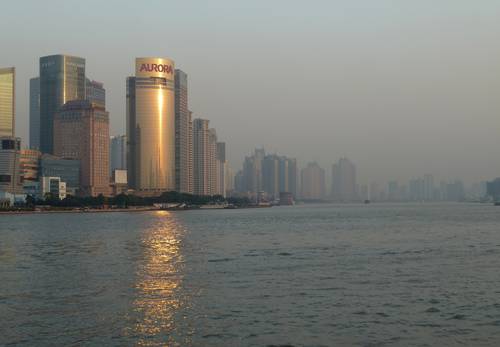 Our conference was part of ICOM’s triennial conference and took place in Shanghai’s Expo. Centre. It organised by our colleague Zhang Lan, the Director of the Shanghai History Museum and his assistant Baofang Hu. A CAMOC Board meeting was also held and Suay Aksoy, former Director of Cultural Heritage for Istanbul was elected the new President. The abstracts can be downloaded, but the abstracts and papers have also published in print in Chinese and English by our Chinese colleagues: A Better City Proceedings in Chinese and English of the CAMOC conference in Shanghai 2010, Zhang Lan ed., Shanghai History Museum, Shanghai 2010 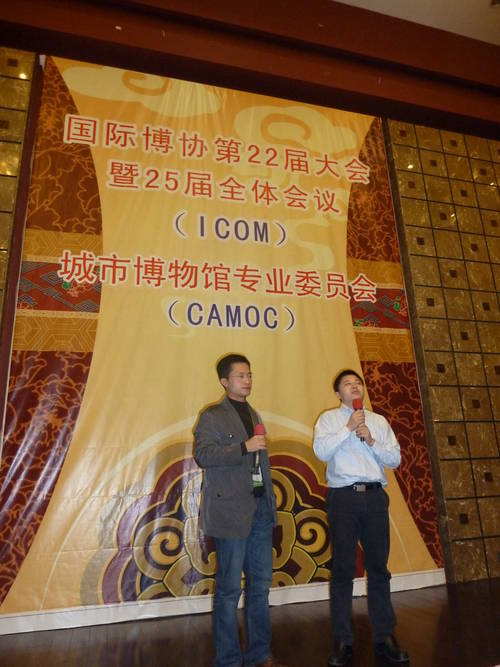 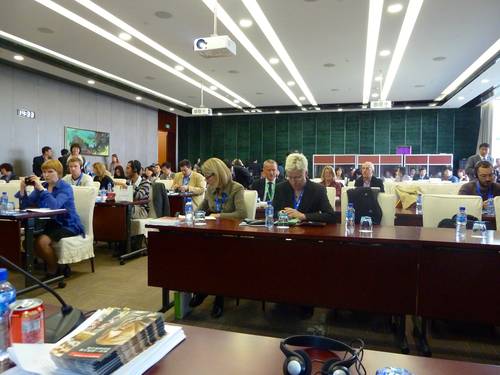 The abstracts can be downloaded here. 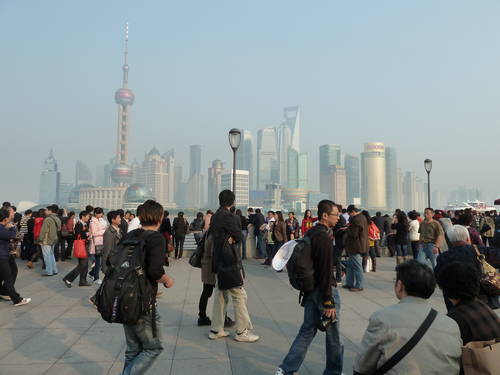 The conference theme was: Better city, the contribution of the City museum to the improvement of the urban condition – how do we help make cities better places to live in. 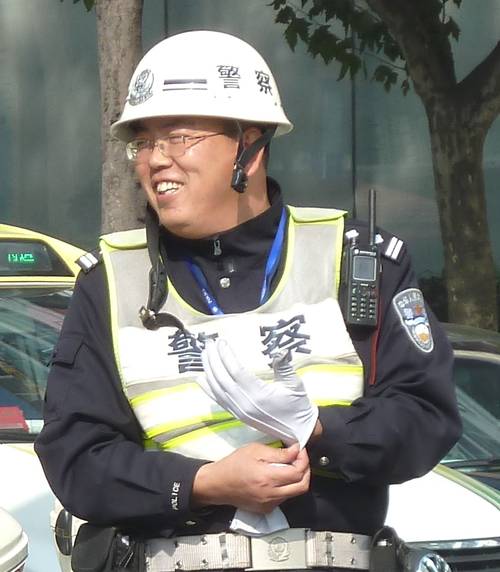 What exactly is a better city? It is perhaps not so easy to define. Is it an environmentally sustainable city? One which has preserved its finest buildings? One which is less socially divisive? One with a low crime rate, or one with good public transport? Or one with opportunities–the city immigrants flock to? It depends of course on who we are and where we live. Those of us who live in a Rio favela, a Nairobi slum or in a London housing estate or a Paris HLM might have a very different idea of a better city from someone living in a more prosperous part of the city. Those people who lost their homes to make way for the Beijing Olympics for example might have very firm views on what constitutes a better city. What are the views of those displaced to make way for Shanghai’s extraordinary growth? How do museums record the pace of change in a city? Does an older generation in Lhasa, or Moscow or Istanbul regret the passing of the city of their youth? Their voices need to be heard. This conference explored what city museums have done to make these voices heard.

Then there is the role of city museums in education, in urban design, the preservation of the historic centre and strengthening urban identities, and in building partnerships with city governments, cultural administrators, architects, urban planners, teachers, students and the business community. This conference also addressed these issues. Our keynote speakers were Jack Lohman, Director of the Museum of London, and Professor Ruan Ysin, China’s leading authority on regeneration and awarded for his work by UNESCO and the French Government.  He is particularly noted for his regeneration of the old water towns in the Yangtze basin. 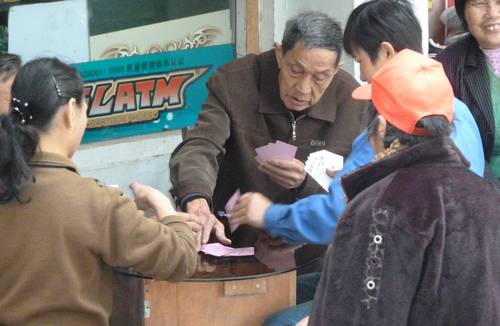 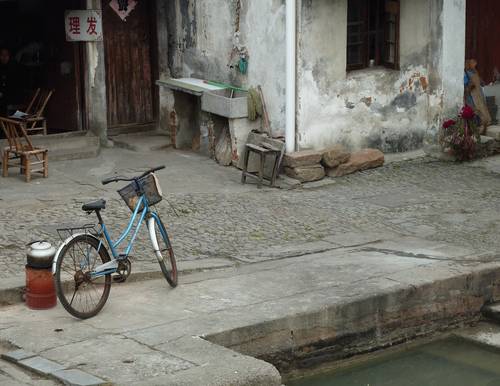 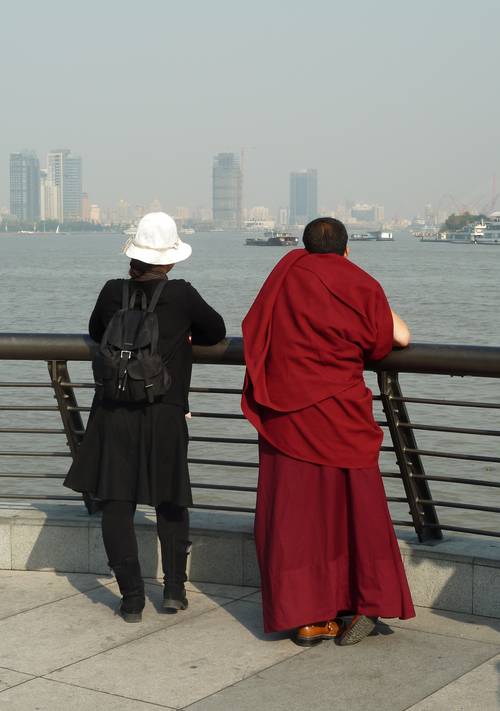 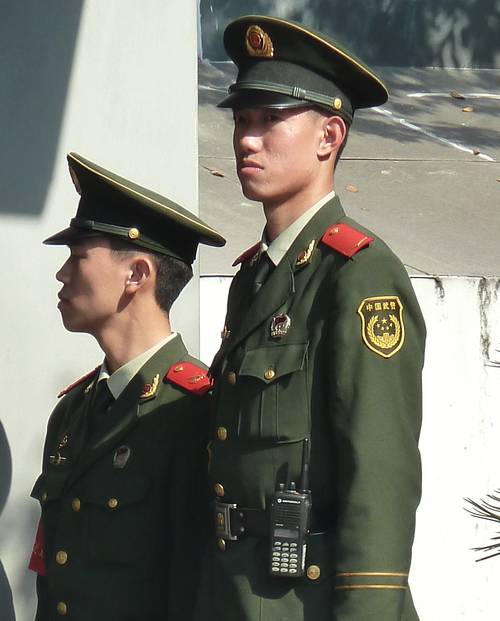 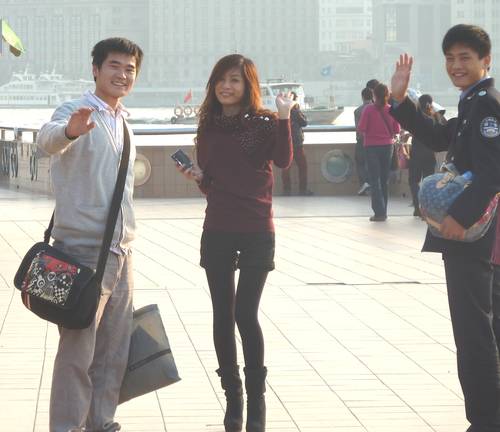