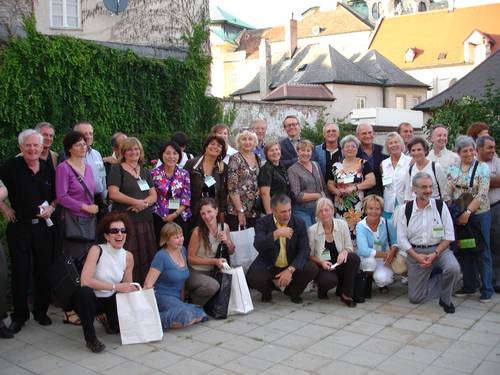 Our meeting was part of the ICOM triennial meeting and took place at the University of Vienna. One outcome was our first publication: City Museums and City Development published by the AltaMira Press. Our own conference was organised by Otto Hochreiter, Director of the Museum of Graz and Astrid Osterle. 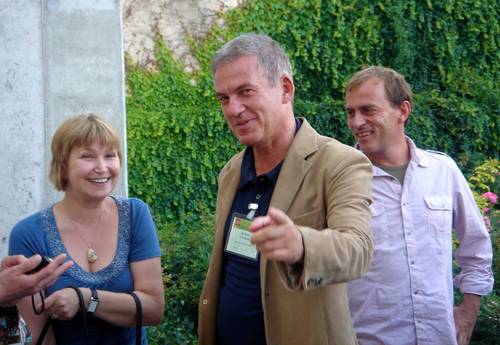 The background is the fact that in 2007 half the world’s population were living in cities. It is a turning point in human history and it prompted us to propose these questions for discussion:

Although we say it ourselves, we think our conference was successful. The list of speakers is on this site, as are the abstracts of their presentations. Both Woo-Kim Lim, director of the Seoul History Museum and Zhang Lan, director of the Shanghai History Museum made presentations on the possibility of holding a conference at their museum: 2008 in Seoul and 2010 in Shanghai. The consensus was that both venues should be accepted. There was also a proposal to hold the 2009 conference in Teramo, Italy, and earlier we received a tentative proposal to hold the conference in Sao Paulo. After the formal presentations we had a wide ranging discussion about the matters raised and we considered possible themes and format for subsequent conferences and meetings. For example:

As for the format, it was suggested that a mix of panel discussions and formal presentations would be beneficial.

On the Monday evening we had a reception at the Museum of Vienna and on one afternoon an excursion was organised by our colleagues at Graz City Museum to Klosterneuburg Monastery on the outskirts of Vienna, followed by a great wine tasting at the adjoining winery, one of the oldest and largest in Austria, and a meal al fresco at a local restaurant. Some of us also made it too to the elegant newly refurbished Museum of Salzburg where we were given a guided tour. 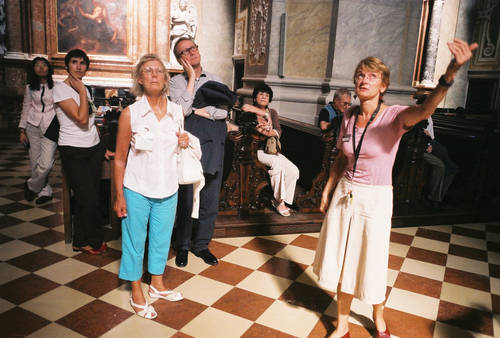